JANK has officially arrived in our second country and headed straight for the beach. Katie found us a terrific Airbnb right across from the park, on the edge of Old Town. There are shops, restaurants, bars, bakeries, and more right outside our front door. We are so in it, in fact that on more than one occasion we were forced to fight people out of the way to get to the entrance to our building as a popular sushi joint was right outside.

Day 9 (8/1/16): After a late arrival, we woke up late and decided to do a self-guided tour of Old Town, including doing a hike up Castle Hill to the park and panoramic lookout areas. We also stopped in an awesome Jewish Cemetery of our hike down, full of giant old monuments. Adam and I then attended an orchestra concert to benefit the victims of the recent Nice terror attack that included a selection of music from famous films such as Back to the Future, Star Wars, Mission Impossible, and the Good the Bad and the Ugly. Katie and Justin ventured back to the beach to catch the first Mediterranean sunset of the trip.

Day 10 (8/2/16): After a long lie-in, we packed up and walked to the main beach in Nice’s downtown area. After relaxing and swimming for a couple of hours, we walked back through the flower market, which was just closing for the day. We then made dinner, drank some cheap French wine, and got thoroughly engrossed in the Big Band Theory.

Day 11 (8/3/16): This morning, we got up a little earlier and took a bus to Villefranche-sur-Mer, about fifteen minutes down the coast. After hiking down a series of winding roads, we made it out onto the boardwalk area and claimed a spot on the beach. After a walk back from the bus stop at Le Porte, we made dinner and went out for our first time in France together.

Day 12 (8/4/16): We took a day trip out to our third new country of a year-long world tour, Monaco. In Monaco, we visited the famous Monte Carlo casino, and plush shopping center, the Metropole. Then we walked down to the port to gaze upon the plethora of multimillion dollar yachts this principality had to offer, including the Lady Moura, which at the time she was built, was the ninth largest in the world and at one time hosted President George H.W. Bush. After returning to France, we ate dinner at a restaurant in Old Town called Citrus, and then went to see Suicide Squad at the movie theater.

Day 13 (8/5/16): On our last day in Nice, we started the day with a quick walk to the Blockhead building. It is a three story office building cube and part of the public library that sits atop of a large concrete neck and chin support structure. Hence the name ‘blockhead’, and the slogan “thinking inside the box”. From there Adam and I went to see the Cathedral Saint Nicolas, the largest Russian Orthodox Church in western Europe, spires reminiscent of the cathedral in Saint Petersburg, Russia. After a little more meandering around gown, we headed back to the airport where we boarded a bus to Lyon. 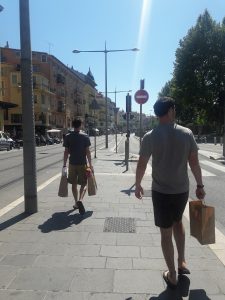 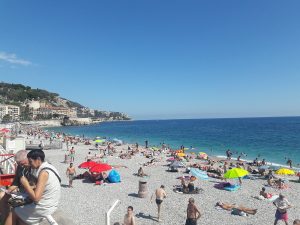 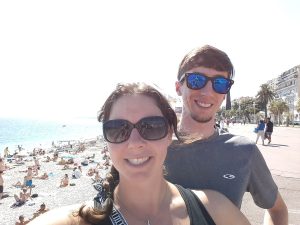 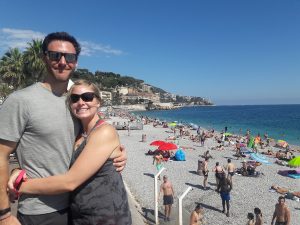 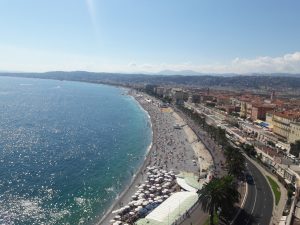 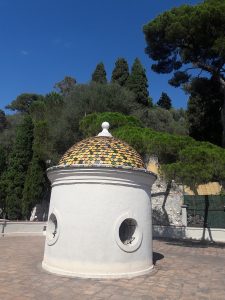 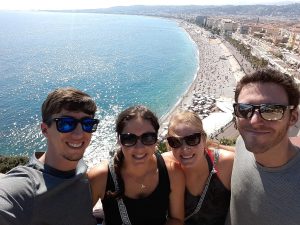 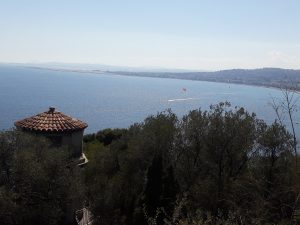 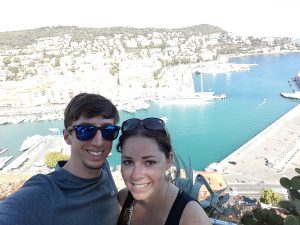 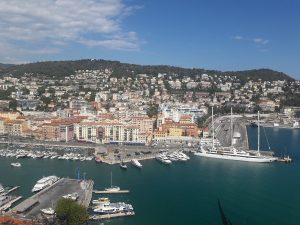 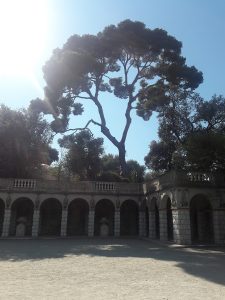 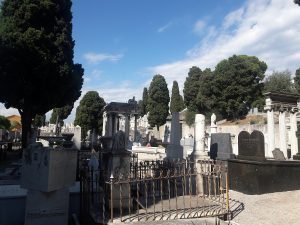 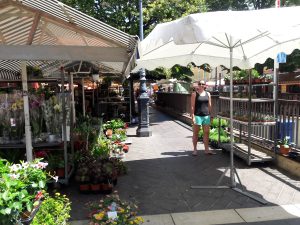 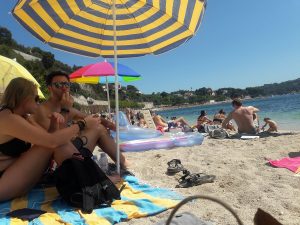 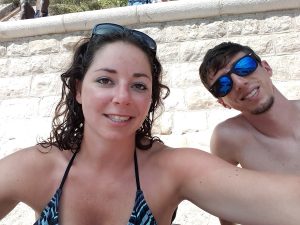 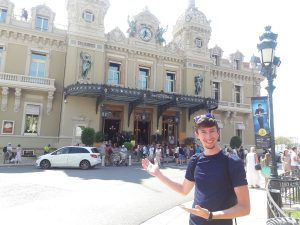 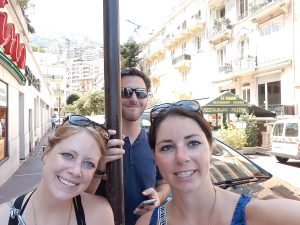 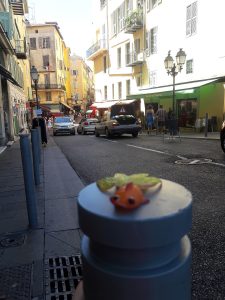 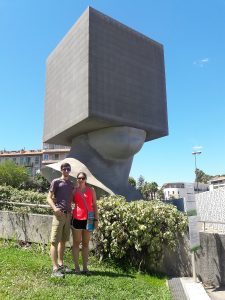 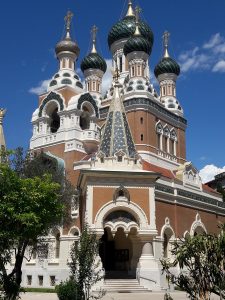 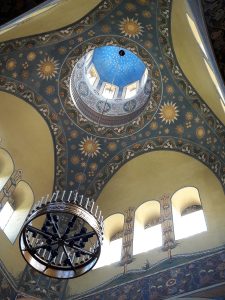 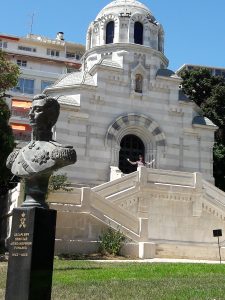 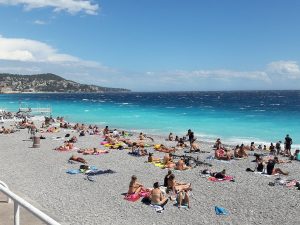