After a very early morning and flight we landed in Hamburg Germany. I was so excited to see Anja again and meet her new baby Julius. He is adorable and an extremely well behaved and laid back baby. For any of you who know Anja and Stefan this is not a surprise. After Anja picked us up from the airport we headed into downtown Hamburg. We were all starving so Anja took us to a cute restaurant next to one of Hamburg’s lakes. The fish was amazing as well as the traditional German beer. After lunch we went site seeing. We walked past the beautiful lakes, Parliament, St. Nicholas Church (which was destroyed during WWII and left that way as a monument), and the top of St. Michael’s church for a view of Hamburg. By this point Julius had warmed up to us and became Justin’s new best friend. Due to this Justin got the honors of carting him down 15 flights of stairs. I’m sure he was extremely pleased about this.  After being worn out from our travel and site seeing we went back to Anja’s for dinner. Stefan being the great guy he is had dinner all ready for us. It was great! Tons of assorted meats, cheeses, bread, spreads, and of course beer and wine. We had a great evening relaxing, eating and catching up.

After a lazy morning and a yummy German breakfast of basically sandwiches (did I mention I love German breakfast!?) we headed to the Port of Hamburg. We visited Elbe Tunnel, which is a pedestrian and car tunnel running under the Elbe river.  After the tunnel, Anja worked her magic and got us discounted tickets on a river cruise. We boarded the Louisiana Star and were extremely surprised how nice it was. It was basically a mini steam boat. Everyone got a drink and relaxed to enjoy the tour. Thanks to Anja we were able to understand and she interpreted the whole way. After our cruise, we went to the Portuguese quarter for some sangria and light snacks. Then we headed back to Anja’s where she cooked us a nice homemade meal. It felt amazing after all this traveling to be in a real home and have Anja take care of us. Stefan and Anja were great hosts. After dinner we watched Aladdin, much to Stefan’s dismay. We wanted to watch it because as we learned Hamburg is a very musical city and there it is a musical! We tried to get tickets but it was too expensive. L

We woke up and sadly said goodbye Julius as we dropped him off at his grandparents.  Afterward, we headed to Neuengamme concentration camp. It was a sobering experience but very interesting. It was a SS run camp from 1938 till 1945 and an old brick factory that was rebuilt by prisoners used to make bricks for the Nazi war effort. There were an estimated 110,000 prisoners with an estimated 50,000 of them dying through the lifetime of the camp. After the camp, we changed gears and headed to the Hamburg SV versus Eintracht Frankfurt football game (aka soccer game). After a few pregame beers and sausages, we headed to the stadium. We had all been really looking forward to a European football game and even though Hamburg lost 0-3 it did not disappoint. People are crazy, with cheers and chants going constantly.  Nichi and I attempted to follow along with Anja’s help.  Afterward we went to drown our sorrows at some of the local bars. This became a pub crawl that ended after much drinking and dancing with 5 am late night pizza. I can now finally say that at least one night in my life I out drank Anja. It must be what having a baby does to you. Just kidding Anja. 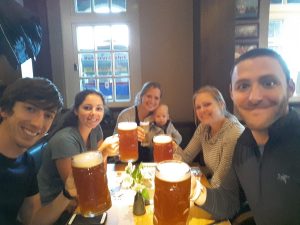 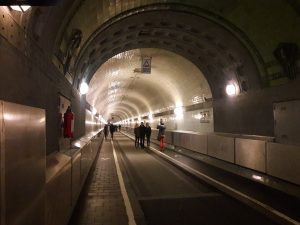 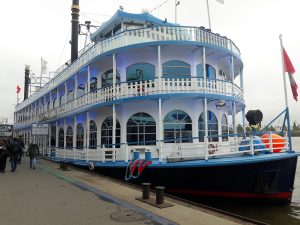 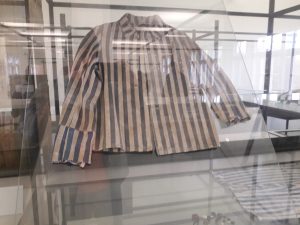 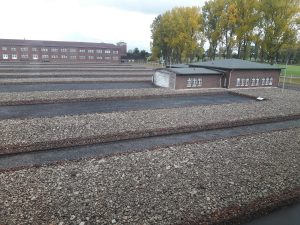 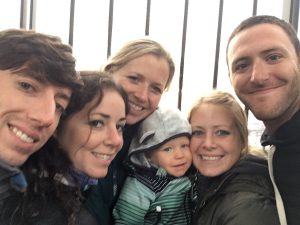 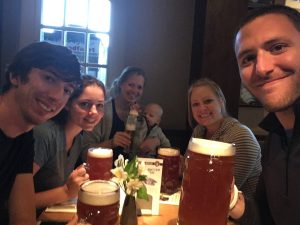 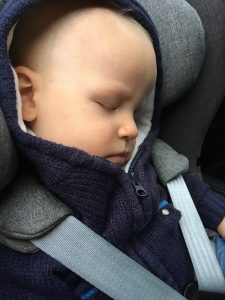 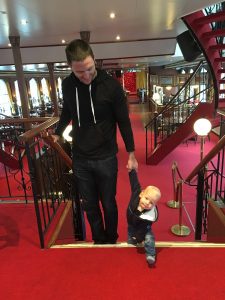 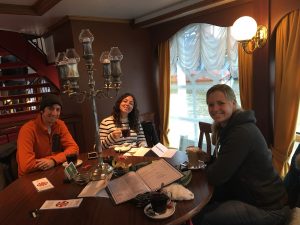 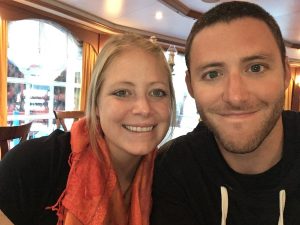 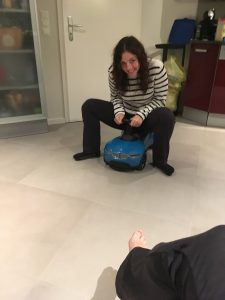 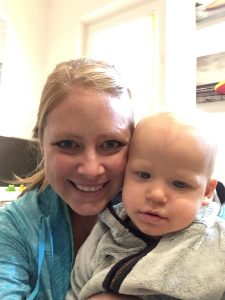 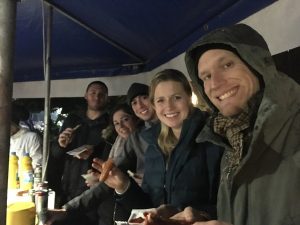 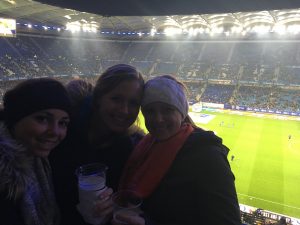 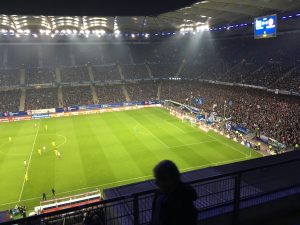 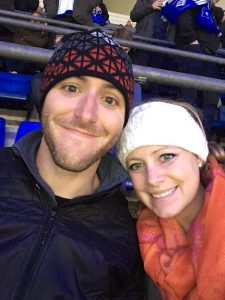 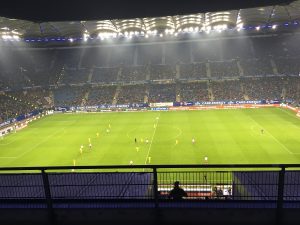 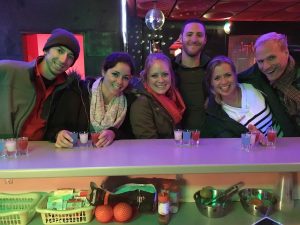 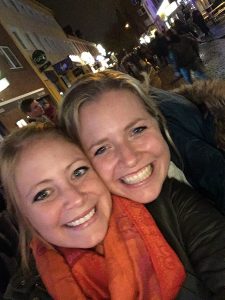 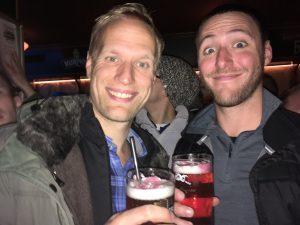 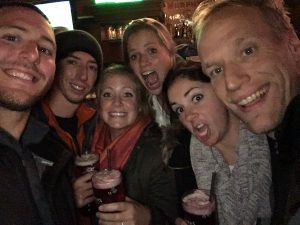 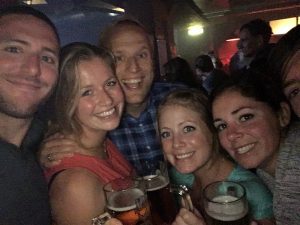 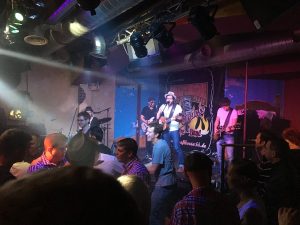 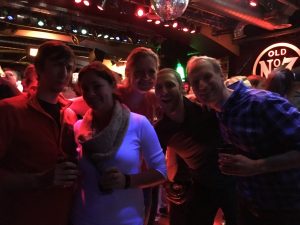 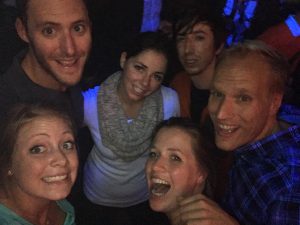