At the boy’s request, prior to our trip beginning, we bought tickets to the Frequency Festival. Held in St. Polten, Austria, the Frequency Festival is a four-day music concert featuring a mix of electronica, rock, and hip-hop acts. When I asked my friend Claudia about St. Polten, her first response was to ask why the hell we were going there, because apparently there is not much to do. Which if you think about it is just perfect for a festival. For this one weekend, approximately 100,000 people descended on the sleepy town to have one hell of a party. And we were right in the middle of it…..

Day 25 (8/17/16): After finally locating our train, which we had originally thought to be a bus, we were on the road to St. Polten. Upon arrival, we shuttled into the festival grounds and selected a spot to set up camp. Then, we promptly dove into our boxes of wine, met our new tent neighbors, and began the party. Most of us made it out to see a local band play at one of the smaller stages…..I did not.

Day 26 (8/18/16): We woke up in the morning with a decent sized hangover, and a busted tent. Katie and Justin reluctantly hiked into town to purchase a replacement tent, while Adam and I hunted for shade anywhere we could find it amongst the thousands of tents of the festival grounds. After reuniting, we headed to the Space Stage and watched Mike Snow and the Lumineers before heading to the Green Stage to watch M-83. After consuming some more festival-friendly beverages, we returned to the Space Stage to see a German band called Deichkind at the recommendation of our awesome tent neighbors Martina and Isabelle. We ended the night dancing at the indoor stages to some of the areas hottest DJs.

Day 27 (8/19/16): Once again, awaking with an epic hangover, the four of us spent most of the early part of the day trying to stay cool in the almost oppressive heat of the grounds. This resulted in us holing up under an overpass and watching the eclectic crowd of the festival pass by. Later in the day we got to the Space Stage early to get a front row seat for the Temper Trap and Foals. The then found some cheap Chinese food and returned to the Green Stage to see Zedd before once again ending up indoors dancing to techno until the late hours of the morning.

Day 28 (8/20/16): Upon crawling out of the tents in the morning, we held an impromptu Temporary Nomads meeting. It was at that time we decided we were done; it was time to cash out. So, instead of sticking around to see Limp Bizkit that night, we packed up our campsite, exchanged our train tickets for earlier ones, and headed for the train station headed back to Linz. We traded in another night of sweating, drinking, and sleeping on the ground for the comforts of a hotel room and a delicious all you can eat barbeque dinner.

New Foods We Are in Love With 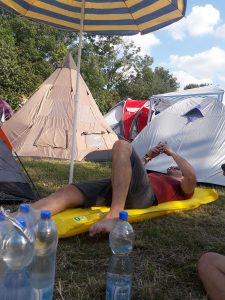 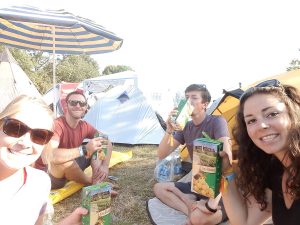 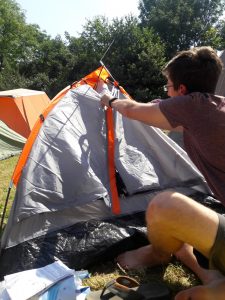 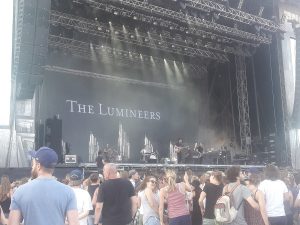 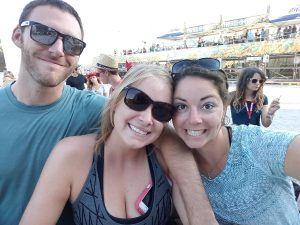 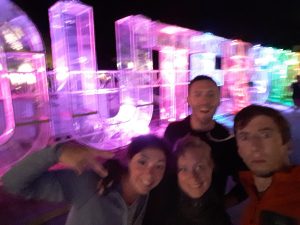 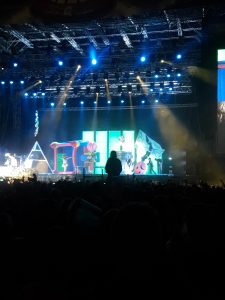 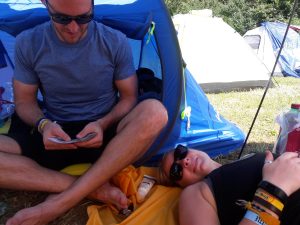 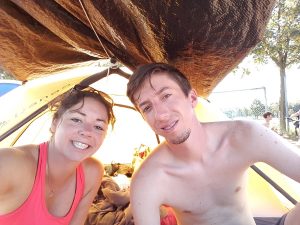 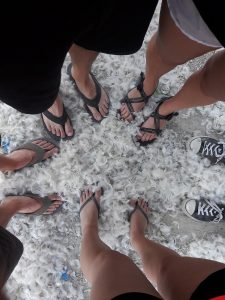 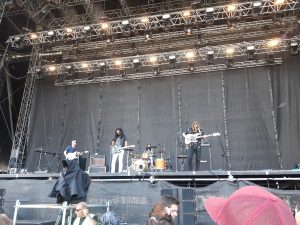 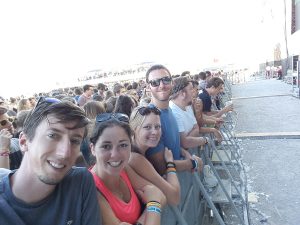 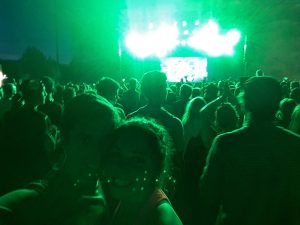 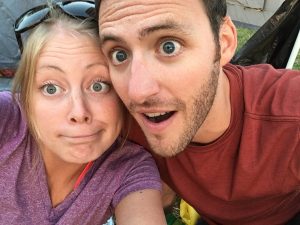 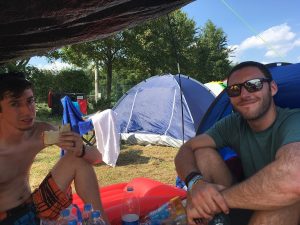 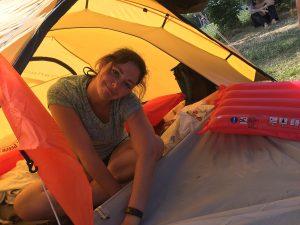 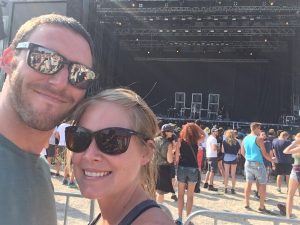 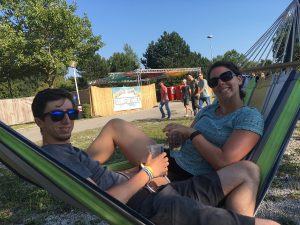 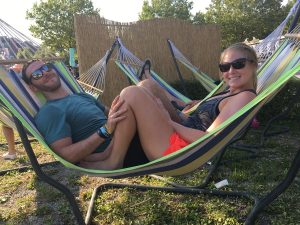 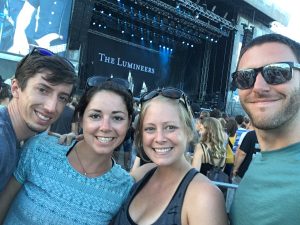 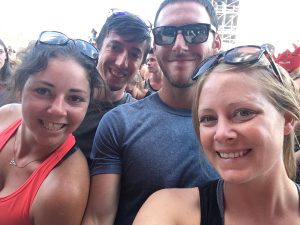 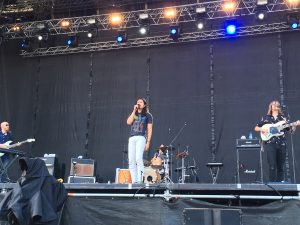 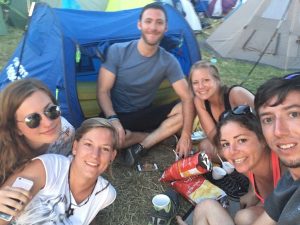 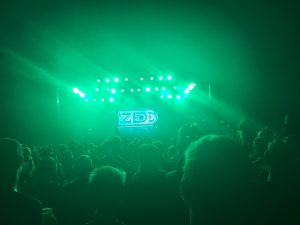 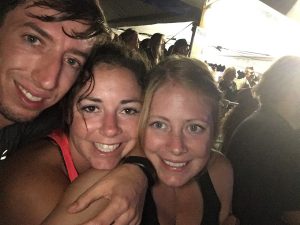 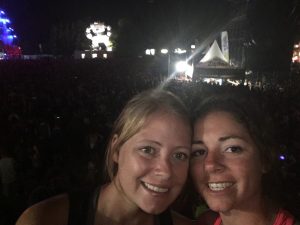